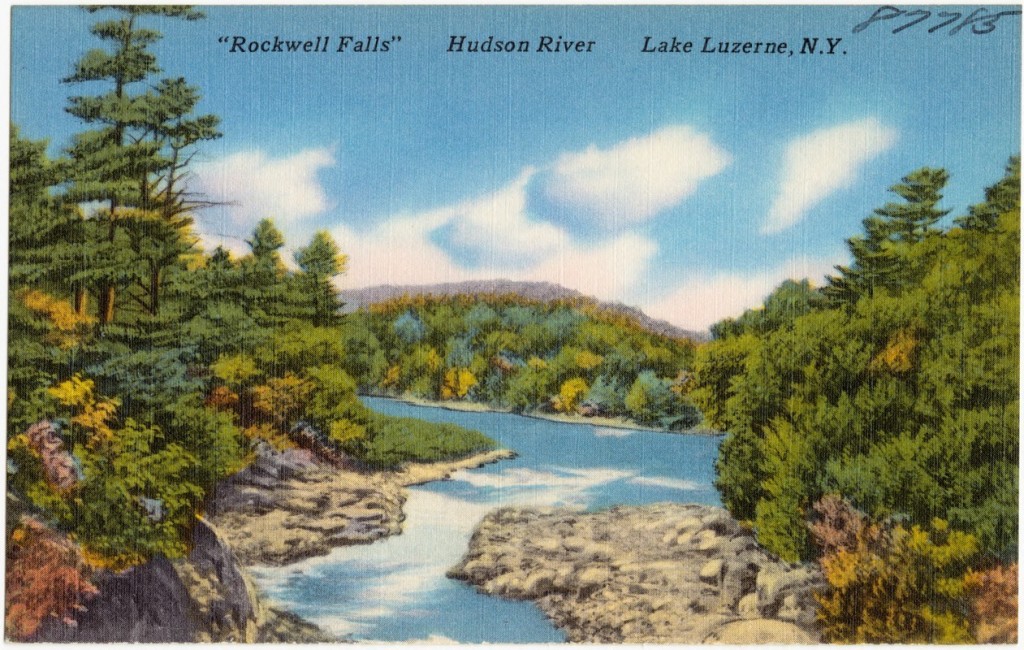 In 1869 author and preacher William H.H. Murray wrote a travel book on the New York Adirondacks entitled ‘Adventure in the Wilderness’ or ‘Camp-life in the Adirondacks’. Love how the old books had to have two titles, early SEO? The book created a huge stir that resulted in an influx of city dwellers to the Adirondacks. A new post-Civil War leisure travelling class had the time and the money to vacate the city for adventure. In fact ‘vacation’ came from the word vacate.

Mr. Murray described the New York Adirondacks in Victorian flowery language as a place…”where hundreds of forest-swathed lakes were gleaming like gems…amid the folds of emerald-colored velvet.” He also added some practical information. A new train line had opened the year before, only 36 hours’ travel from New York City and Boston. The rush began and continues today. An estimated 10 million tourists visit the Adirondacks every year. 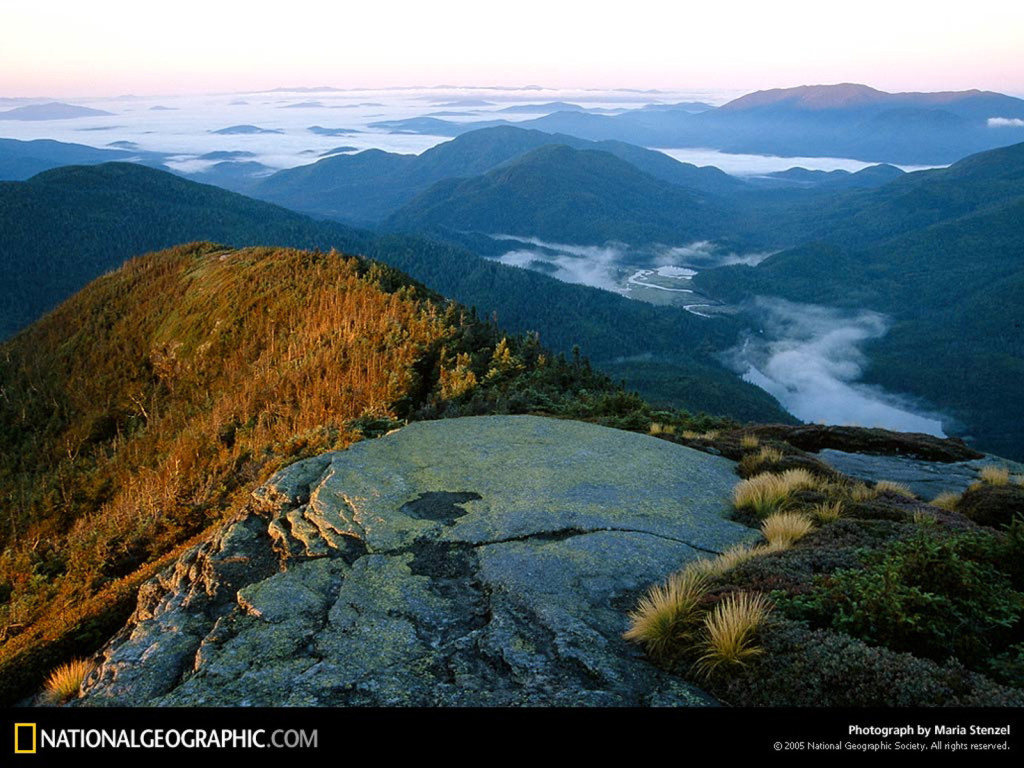 “forest-swathed lakes gleaming like gems amid the folds of emerald-colored velvet.”

Modes of transportation have changed throughout the 20th and 21st centuries but luckily the protected lakes and forests have prevailed. The Adirondack Park is a 6 million acre reserve that is larger than Yellowstone, Yosemite and Glacier national parks combined. Did you know this? I didn’t. Within the whole Adirondack Region the park is the largest publicly protected area in the U.S. It is also home to 105 towns and villages. 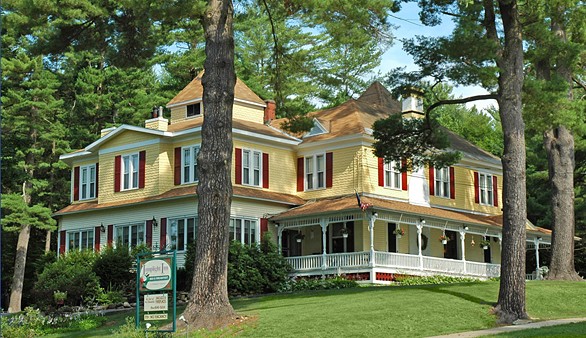 The town of Lake Luzerne is among the towns that are located within the Adirondack Park. The Lamplight Inn in Lake Luzerne is a grand Victorian home built in 1890, during the real building, population and tourism boom in the Adirondacks. Innkeepers Gene and Linda Merlino purchased the grand home in 1984 and restored it to its’ former glory. The result…a most charming and comfortably elegant Bed and Breakfast Inn. Gene and Linda describe the Inn’s features. “No expense was spared for this home. A 12 foot beamed ceiling, chestnut wainscoting and fabulous keyhole staircases enhance the spacious Great Room, now used as the Guest Sitting Area”. Imagine staying among the elegant comforts of this restored Inn while being surrounded by ten acres of lawn and wooded mountain trails. Trails that meander towards an overlook of the Hudson River.  The Inn’s own micro Adirondack vacation land! 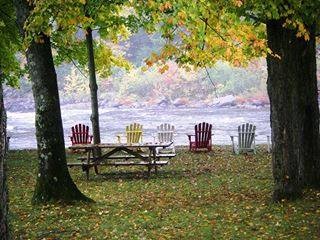 Your own micro Adirondacks, chairs included!

Affiliate of The B&B Team, Eliot Dalton has listed The Lamplight Inn Bed & Breakfast for sale. Not only is the Inn a prime example of a well maintained and well run business, it is as you have seen in a prime destination location. One of the major drivers of the business. The trains may not bring the vacationers to the Adirondacks as much as the automobile does these days and that is a good thing. Because…within a day’s drive for 60 million people lie the wilderness and the 3,000 lakes of the region. And The Lamplight Inn.

Now are you ready to ‘vacate’ your current lifestyle for the adventures of innkeeping? The New York Adirondacks and their lakes and forests  ‘gleaming like gems’ are beaconing.

This entry was posted on Tuesday, June 16th, 2015 at 8:22 pm and is filed under Inns for Sale. You can follow any responses to this entry through the RSS 2.0 feed. Both comments and pings are currently closed.