The B&B Team’s Night Before Christmas 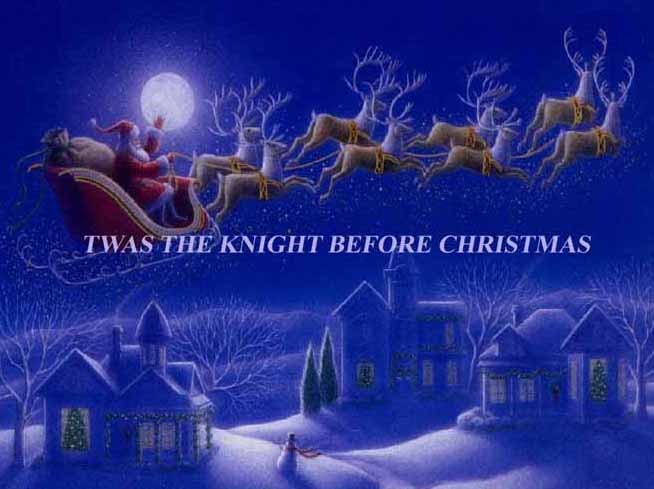 ‘Twas the night before Christmas

And all through the house, not a creature was stirring

Except the Bushnells’ singing carols to a mouse!

The stockings were hung by the chimney with care

In hopes that Linda would leave Hanukkah rugalach for St. Nicholas there;

The children were nestled all snug in their beds;

While Tish and Eliot danced to the Grateful Dead.

Rick in his ‘kerchief’, and I in my cap,

Had just settled our brains on a cocktail or two.

When out on the lawn their arose such a clatter;

We sprang from the couch to see what was the matter.

Away to the window Rick flew like a flash,

The moon on the breast of the new-fallen snow,

Gave a lustre of midday to objects below,

When what to our wondering eyes did appear,

And then in a twinkling, we all heard on the roof, the prancing and pawing and…

Down the chimney Peter and Peggy came with a bound.

And their clothes were tarnished with ashes and soot.

A bundle of wine Peter had flung on his back.

With hopes that Peggy had added some snacks.

We all laughed when we saw them in spite of ourselves,

As they spoke not a word and went straight to work,

Opening bottles of vino and a feast fit for elves.

Then the team made a toast and we all exclaimed;

“Merry Christmas to all, and to all a good night!”

Happy Holidays from all of us…Peter and Peggy Scherman, Rick and Janet Wolf, Scott and Marilyn Bushnell, Dana Moos, Eliot and Tish Dalton and Linda Hayes

and…Thanks for Listening to my silly rendition of this timeless classic! Janet Wolf

Tags: T'was the night before Christmas, The B&B Team

This entry was posted on Tuesday, December 15th, 2015 at 5:16 pm and is filed under Uncategorized. You can follow any responses to this entry through the RSS 2.0 feed. Both comments and pings are currently closed.