Recipes of Old Research to Pass the Time 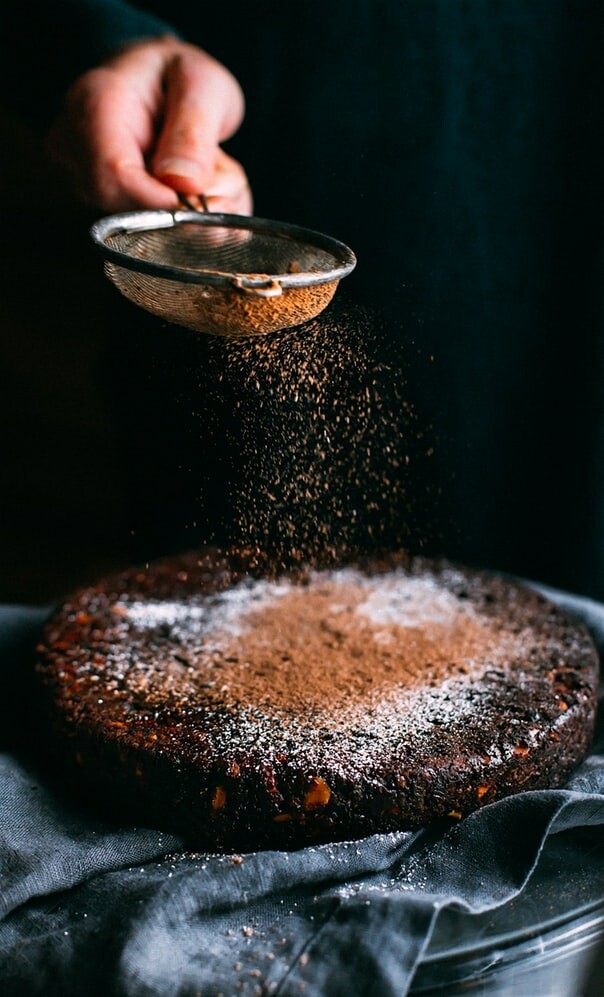 Recipes of Old-Plumb Cake   Photo by lindsay Cotter on Unsplash

When you have time on your much washed hands, I find passing that time with some historic research a pleasant distraction.

Since many of us are also making use of your extra time cooking, how about a blog on recipes of old?

Our history museum, the Brick Store Museum in Kennebunk, has a Digital Learning Center available. A great offering for history and museum buffs while the museum is closed. One choice is archival cookbooks. Recipes of old, very old, some from the 18th and 19th century.

I chose one at random.

Interesting spelling, did she mean Plum or was she maybe a bad speller? Now plumb is a word that has to do with your pipes and plumbing. I don’t believe Miss Frost had any of that in her house at the time of this recipe’s recording. in addition, this recipe does not contain any plums! Such a mystery, can it be solved? Let us try. Let’s start with the recipe as it was recorded in the archives.

The archivist at the museum notes that saleratus means baking soda. Add that to your trivial memory bank!

Now the recipes in the archives do not have any instructions on mixing or baking temperatures, etc. I suppose housewives or their cooks just knew from experience what to do with the ingredients. Life was simpler, no collections of 100 plus cookbooks, cooking shows or video demonstrations. Just intuitive cooking skills.

If I haven’t lost your interest so far, here is some more trivial research on the plumless cake.

“Plum cake refers to a wide range of cakes made with either dried fruit (such as currents, raisins or prunes) or with fresh fruit. There is a wide range of popular plum cakes and puddings. Since the meaning of the word “plum” has changed over time, many items referred to as plum cakes and popular in England since at least the eighteenth century have now become known as fruitcake. The English variety of plum cake also exists on the European mainland but may vary in ingredients and consistency. Settlers in British colonies brought the dried fruit variety of cake with them, so that for example, in India it was served around the time of the Christmas holiday season and in the American colonies, where it became associated with elections, one version came to be called “election cake“.

Thank you, Wikipedia, for clarifying this dilemma. I can sleep now.

Maybe you have some recipes of old that are indigenous to your area. Recipes you may be able to decipher and make your own. Serve at your Inn at breakfast or afternoon tea. Add a fun story behind the recipe to thrill your guests.

Did some research on Caroline C. Frost. She was born in 1819, married in 1851 and died soon after at age 34. Lived her entire life and buried in Kennebunk Maine.

This entry was posted on Friday, April 3rd, 2020 at 11:49 am and is filed under Innkeeping Business. You can follow any responses to this entry through the RSS 2.0 feed. Both comments and pings are currently closed.