“Innkeeper” a poem by Brooks Bradbury 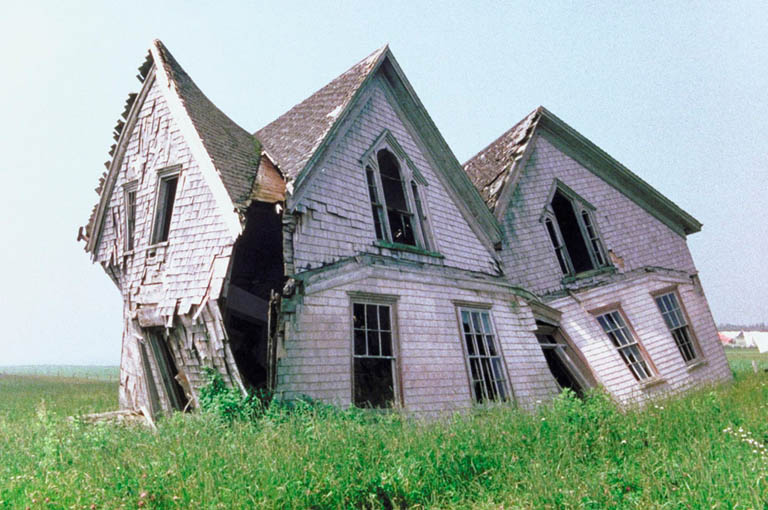 Unlike lifestyle or financially viable inns, by “feasible” we mean “properties with a size and location that have the realistic potential to become financially viable. They may include unique hospitality properties that are distressed, closed, under-performing, or currently used for other purposes.” What kinds of bed & breakfasts are we talking about? 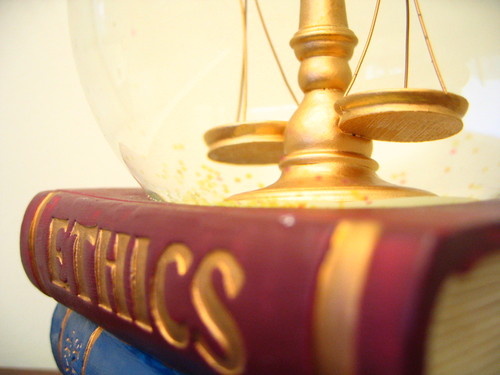 We all like to think that we are being treated “the right way.” One can argue that “the right way” may vary from person to person, as what is “right” for one person may not be so for another. But there are some fundamental practices that embody values and “the right way” to treat others in business. In the simplest and broadest sense, being honest is core to the concept of values. Honesty is not subjective; either someone is telling the truth, or they are not. 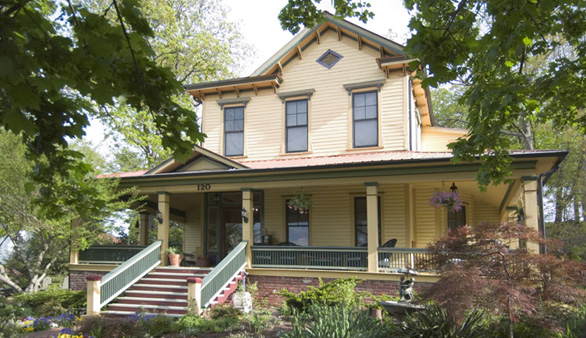 Asheville, North Carolina is a city known around the country as a wonderful destination. Not only does it enjoy a moderate, temperate climate that can be enjoyed four seasons, but it boasts an array of activities for virtually any taste, from music to crafts, art and theater to hiking and biking, architecture and museums to […] 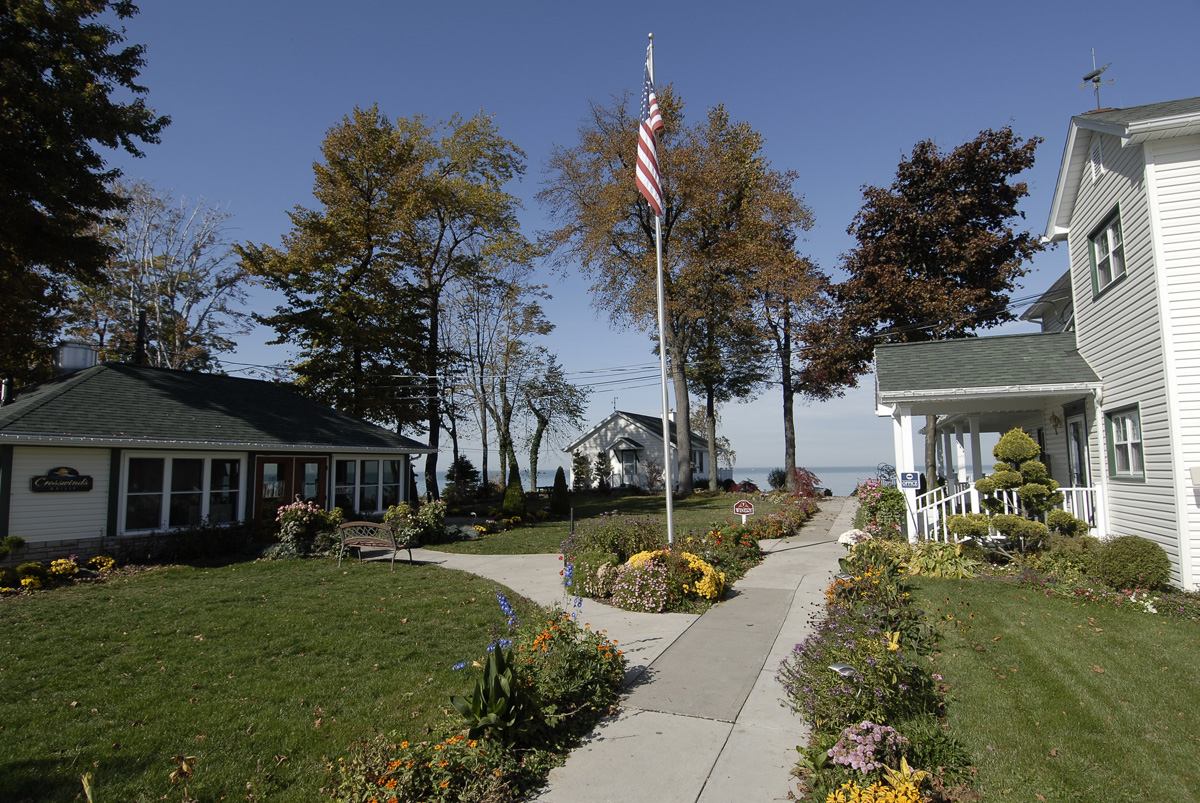 The B&B Team is incredibly fortunate  to work with a number of inns who exemplify excellence in Innkeeping. Whenever we see innkeepers doing all the things that make inns great, we are so pleased, especially when we’ve been able to play even a small role in that success. This past weekend we held a seminar for […] 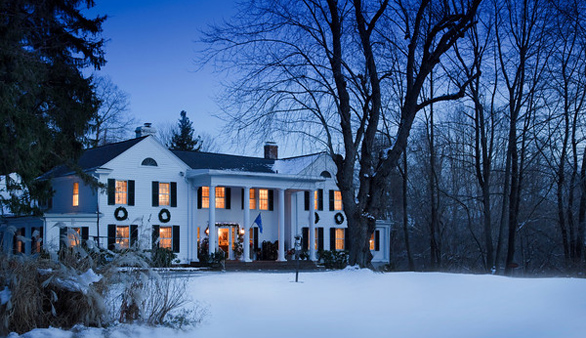 Two Select Registry bed & breakfasts for sale, one in Arkansas and the other in Massachusetts, offer contrasts in style while demonstrating striking similarities.

Peter and Rick on TV? Really? Wow! I can’t wait to see that…. Alas, you might have to.  Please, read on. In mid-2009 Buck Davis contacted PAII with the idea of wanting to create a reality TV show about Innkeeping. He wanted to showcase the industry in a positive light, but he also wanted to […]

When I was in grade school we had public speaking competitions starting at an early age. They thought is was an important part of our education, and, given all the speaking I do at Innkeeping conferences these days, something must have rubbed off. Thanks to my father, who knew great speeches and the effect they have […]

What a conference this was! Despite terrible weather that prevented some from getting to Charleston, the turnout was excellent. The B&B Team®, like all the vendors, found it to be a very successful show. A highlight for Rick and myself was at a session we presented called, “Thrive, Make More Money in 2011.” In a […]

I can’t resist! We’re all out here trying to do “what we’re supposed to do” with social media, because it’s a new world. And it is. Truly. No kidding. We know it is. Tweet tweet tweet! A little birdie told me so. And I LIKE it that way! It’s very cool. But, alas, it can […]

Recently a friend sent me a video called “The Story of a Sign.” A short (6 minute) film, it tells a story that teaches an important lesson to all of us who have anything to sell, whether it’s a room at a bed and breakfast or a service. And that lesson is that words matter.