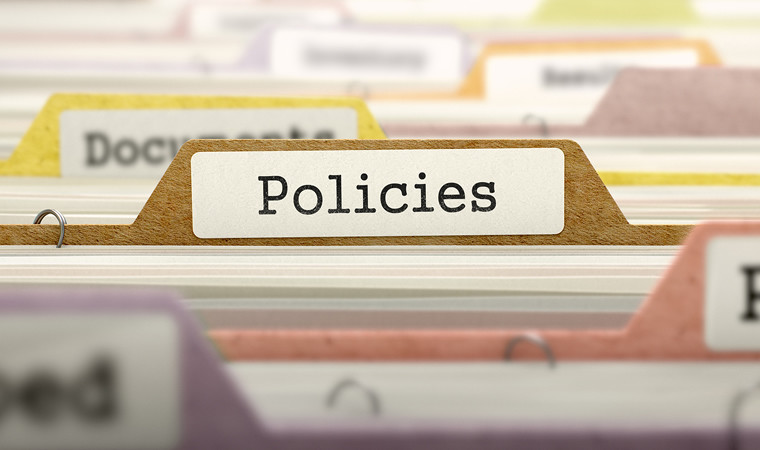 What is the best booking and cancellation policy for my Inn? This is a question we are often asked by aspiring innkeepers attending The B&B Team’s  ‘Better Way to Learn Innkeeping’ Seminars. This is a topic that is often debated among veteran innkeepers as well. Let’s take a look at two scenarios, both real occurrences. […] 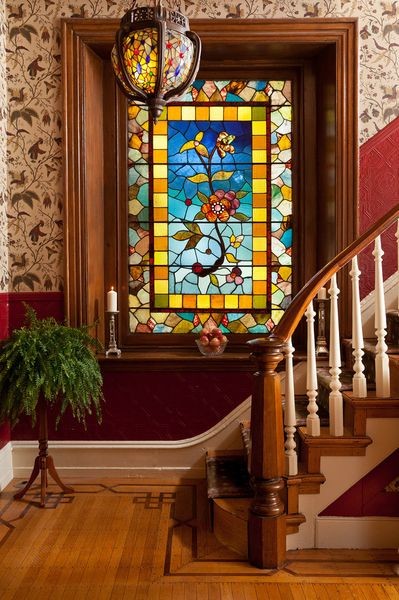 Did you know The B&B Team conducts around 30 ‘Better Way to Learn Innkeeping’ Seminars annually? Many aspirers sign up to learn the “ins and outs” of starting a bed breakfast. In addition we also learn from them, something very important. Where do they want to live? Location WILL affect your business and lifestyle. We ask… […] 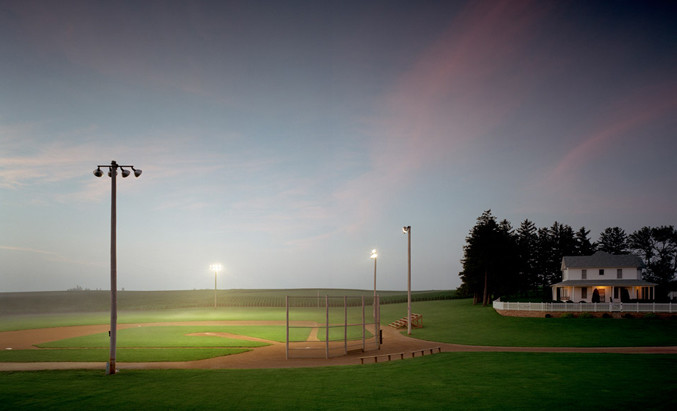 Last week Peter and Rick were visiting clients in Iowa and had some free time. Can you guess where they headed? Field of Dreams Movie Site in Dyersville, Iowa. This attraction is NOT a replica, it is the actual century old farm house and surrounding corn fields and ball field where the movie was filmed. Rick […] 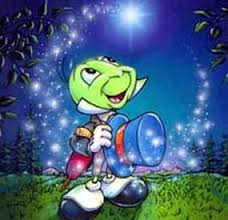 When you wish upon a star…your dreams come true.  Thank you Mr. Disney for that wonderful sentiment and beautiful song. We should never stop wishing and dreaming but…wishes and dreams have no substance unless they move beyond the dreaming stage. How to go about making your dreams come true in 2015? The B&B Team believes that dreams […]

The B&B Team loves to hear from our Better Way to Learn Innkeeping Seminar graduates. Especially when they have made the journey from aspiring to real time! We got an email from Yoshio and Diane Endo, new innkeepers of The Inn at Ormsby Hill in Manchester Vermont that tells a great story. One year from […] 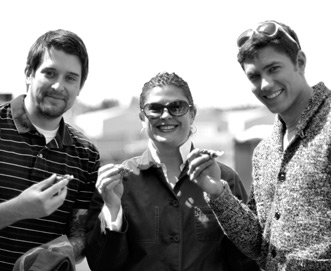 Travel & Leisure Magazine publishes an annual survey where their readers are invited to vote on ‘America’s Favorite Cities’. Recently the ‘winners’ of a sub category ‘America’s Best Cities for Hipsters’ was revealed. The survey participants were asked to rank 35 metropolitan cities on culturally relevant features like live music, coffee bars and independent boutique businesses. […]