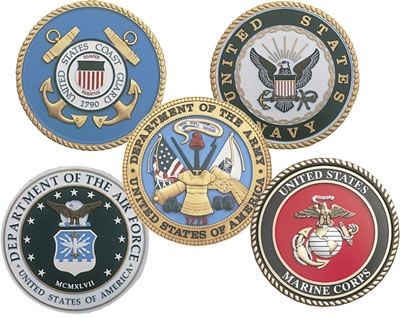 While Veteran’s Day seems like a long time from now, it’ll be here before we all know it.  That’s why B&Bs for Vets is starting to focus on the 2018 program now. Hoping to build it to the largest list of B&B offers for military in the country. You may have participated in the past… […] 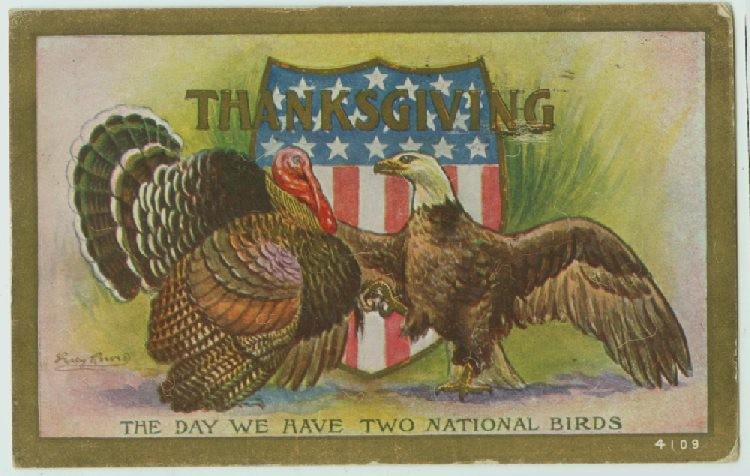 Thanksgiving is a great time to reflect back on all the wonderful gifts we have received in our lives, and give thanks. When I was searching for a theme for a Thanksgiving blog I came across this: Bed and Breakfasts across the US have recently completed their participation in the 5th year of the B&Bs for […] 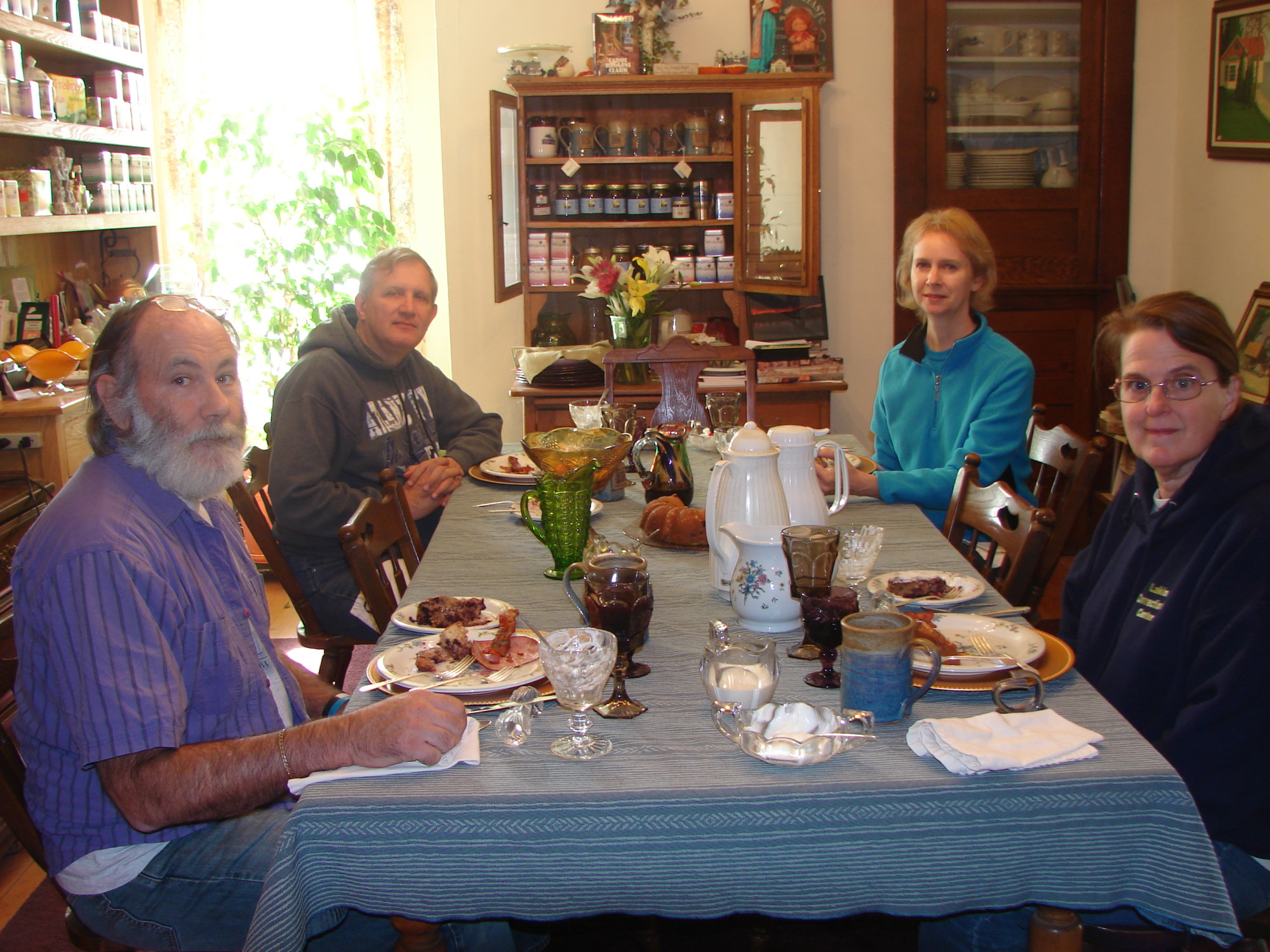 This past weekend Rick and I went to a Peter and Paul concert. They are still on tour, unfortunately without Mary, but still sounding strong and with the same strong message delivered in their songs. When it came time to sing ‘Leaving on a Jet Plane’, written by John Denver in 1966 which later became a […]