Archive for the ‘Marketing’ Category 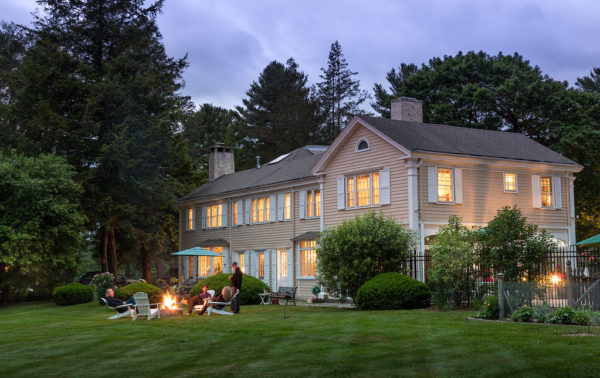 What story does your Inn tell? Or in the tried and true marketing term…what is your USP, unique selling proposition?  Its’ all about defining who you are, what makes your product (your Inn) stand out above the ordinary. If someone asked you this moment to describe your USP, could you answer without hesitation? What unique […] 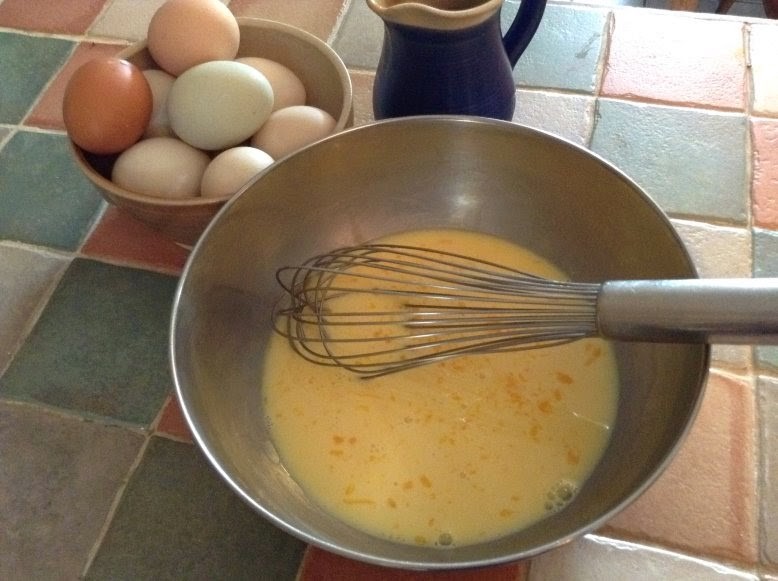 One of my favorite monthly newsletters I receive is from Adam Grant. American psychologist and author who is currently a professor at the Wharton School of the University of Pennsylvania specializing in organizational psychology. Granted May 2018  “To understand success, pay less attention to the final product and more to the mundane process. It’s way more […] 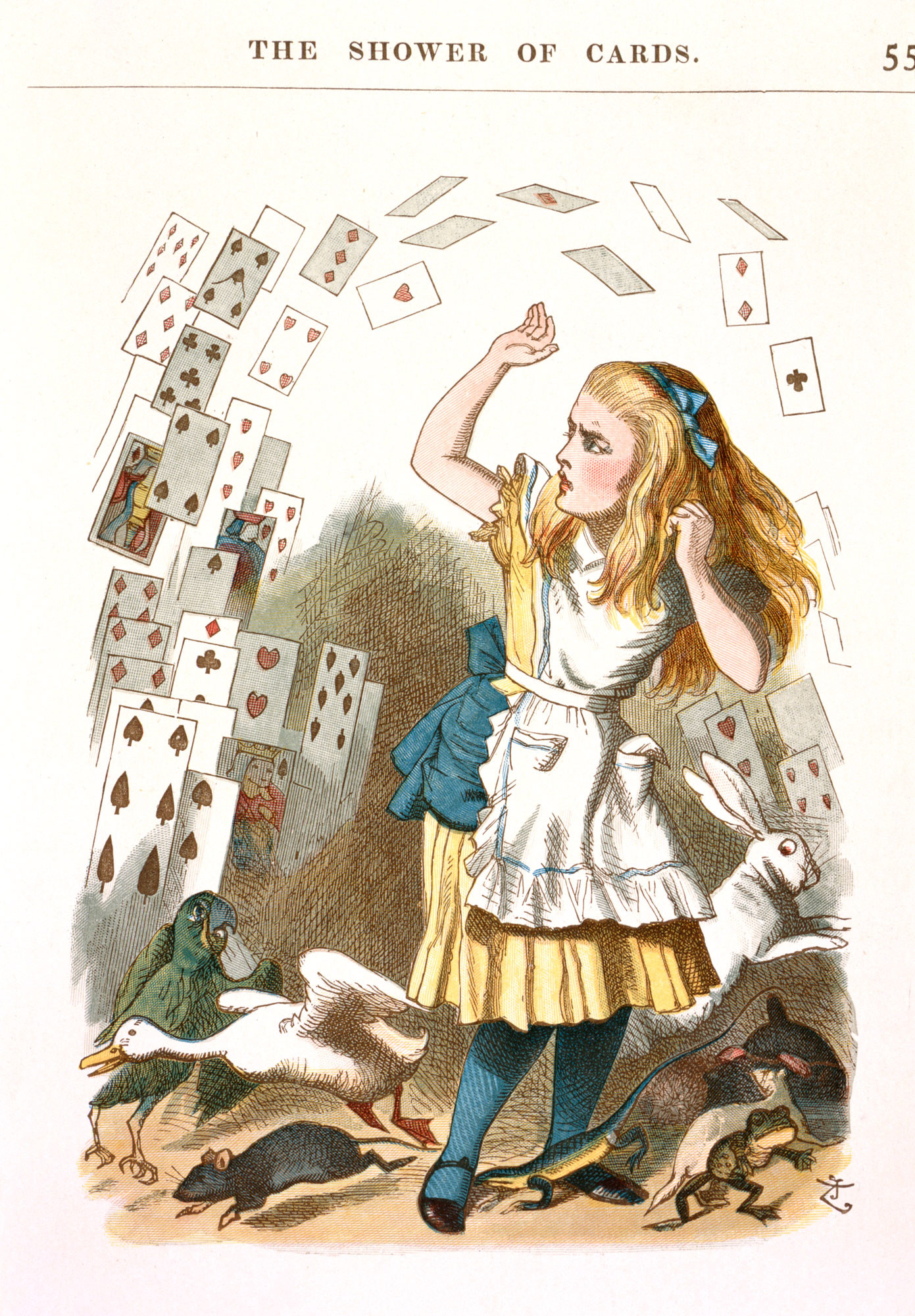 “If you don’t know where you are going, any road will take you there”. Lewis Carroll This is a quote we often use in The B&B Team’s ‘Better Way to Learn Innkeeping’ seminars for aspiring innkeepers. We suggest our seminar attendees need to focus on where they want to live. It helps them focus on where to […] 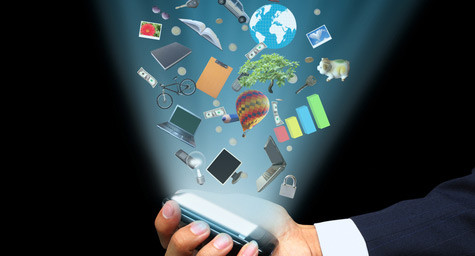 We are a mobile society. There can’t be any doubt in anyone’s mind about this statement. Now how about this statement…”According to Google, 1/3 of people with a smartphone would give up sex instead of their phone. Sad.” This comes from Frederic Gonzalo’s key takeaways from the 2015 edition of Online Marketing Strategies in Travel. More […] 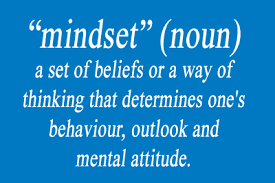 Sitting at an airport, reading the March issue of Business Traveler and found an article entitled ‘More Than a Bed’. This got my attention. Harvey Chipkin, the author of this article states; “A booming lodging industry is in the midst of a diversification whirlwind as it targets a new generation of travelers that might be […] 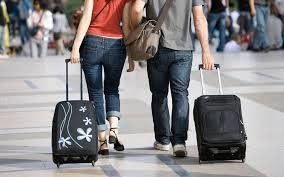 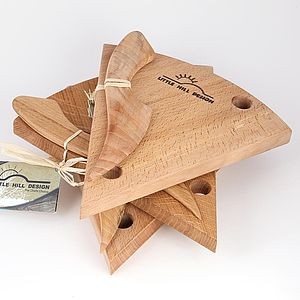 Most thoughtful innkeepers have innkeeper hospitality items on hand for emergencies, for guest (and innkeepers) convenience or to sell in their gift shop. “If one guest asks for something, you know more will.” Quote from a very wise innkeeper, Terry Hammer of the Hermann Hill Inn, MO.  A cheese board was placed in every guest room at Hermann […] 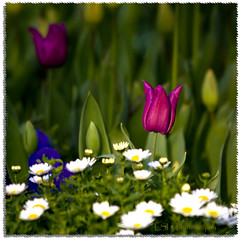 Spring break 2014 is almost here. Kids may be planning trips to warmer climes but what about your stressed and time deprived adult guests? They need their own spring break 2014 and what better place than at your Inn. Most of us (The B&B Team included!) have had a really long and more trying then […] 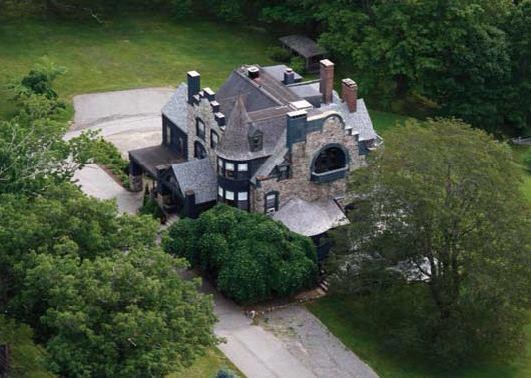 A Rebirth of ‘Maine’s Castle By The Sea’ The Norumbega Inn in Camden Maine is now receiving guests. The transfer of this grand ‘Stone Castle by the Sea’ bed and breakfast to Susan Walser and Chef Phil Crispo took place just a few months ago. After a lot of cleaning, scraping, wall removals, landscaping and […] 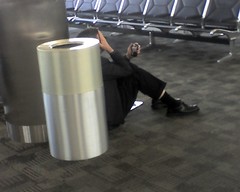 Transparency, Honesty and Value. These are the key words that describe what today’s business traveller wants from their lodging choice. This comes directly from a recent article titled; “Hotels try harder to woo business customers’ These three words best describe what top producing bed and breakfast innkeepers strive hard to provide for their guests, leisure […] 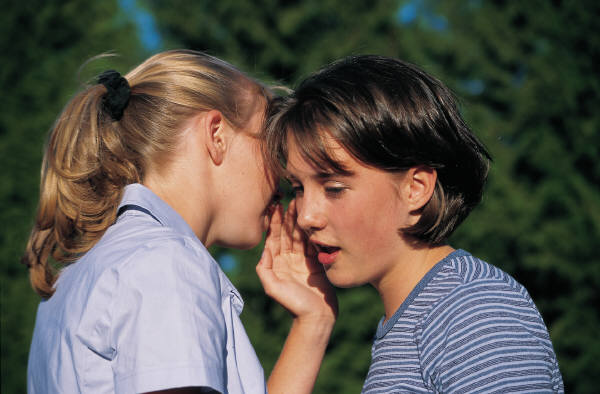 A simple definition (thanks once again to Wikipedia) is: The practice of monitoring the internet reputation of a person, brand or business with the goal of suppressing negative mentions entirely, or pushing them lower on search engine results pages. I remember in High School it was not a good thing when there was talk about someone having […]