Archive for the ‘Social Media’ Category

What is a Hat Tip? That was my question to myself when I saw the abbreviated “HT” or “h/t” mentioned in a tutorial on Google Plus. So I go to my first source of information, good ol’ Wikipedia. In today’s blogosphere it means to “acknowledge someone who has made a significant contribution toward an effort, […] 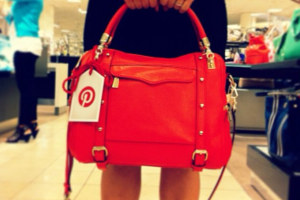 Did you know that the most popular category on Pinterest was travel?  Pinterest is fairly new on the ‘social media ecosystem’. It is a newbie worth exploring. And it is one of the social media tools that is fun, really! Frederic Gonzalo is my latest social media guru go to guy. Love his article; Social […] 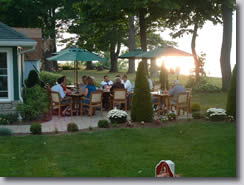 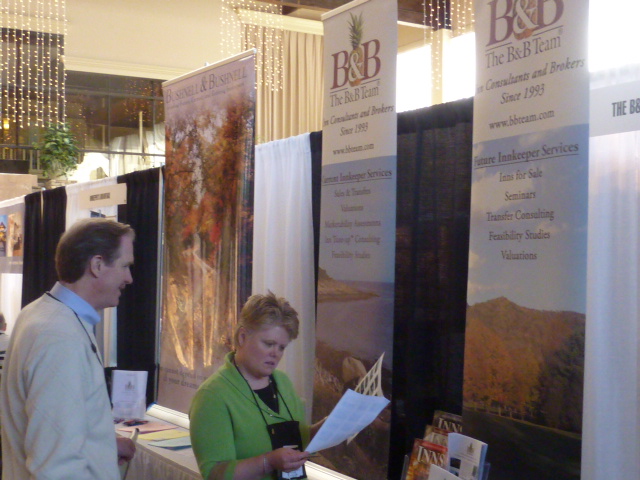 I can’t resist! We’re all out here trying to do “what we’re supposed to do” with social media, because it’s a new world. And it is. Truly. No kidding. We know it is. Tweet tweet tweet! A little birdie told me so. And I LIKE it that way! It’s very cool. But, alas, it can […]

I subscribe to piles of blogs and newsletters about marketing and advertising, social media, hospitality, demographics, and trends that affect all of the above. Some of these are pretty esoteric, and some are very down-to-earth practical. One of our jobs at The B&B Team® is to weave the mass of information together and make at […]

Today is my son's 31st birthday. As a father, I'm proud of him. He lives in Costa Rica, so we don't see each other very often. Over the weekend he asked me to be his friend on Facebook. Like his sister a few weeks ago, I didn't exactly "ignore" or reject the offer, but I […]

"Social Media" is a popular buzzword today for that other popular buzzword, "Web 2.0." Like it or not, our world is different, and travelers are going to sites like Trip Advisor, My Space, Facebook, and others to hear what their peers are saying about the places they’ve been and stayed. If you are an aspiring […]