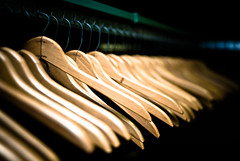 Here in Maine we have a great magazine, Down East, which has been the best source for all things Maine for decades.  In every issue they have a feature called ‘Where in Maine?’ Readers can try to identify a place and send in their response and in the next issue the place will be revealed. So […] 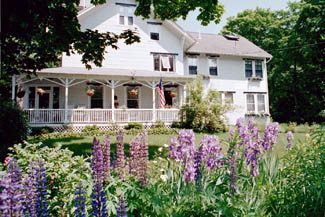 The B&B Team is delighted to launch our new website today. After over a year of planning, the finished product is now available to make it easier to find an inn for sale, get tips on making your inn more profitable, learn about us and our services, and explore the marvelous profession of Innkeeping. As […] 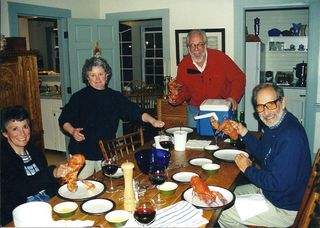 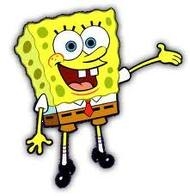 On a flight to visit an inn this past week, I was reading an article in the USA Today (June 1) containing some interesting information about the big guys…the hotels…with information that also applies to the B and B industry.  In his article “Hotels try to woo leisure travelers” Roger Yu relates some concepts of the […]

Check out the statistics: –  32% of all Internet activity is made up of Video –  Consumers prefer video 6 to 1 over text –  Facebook video viewers are up 2000% in the last year –  It was discovered by Forrester Research that videos increase Search Engine Optimization on Google’s (and other search engine’s) algorithms by […]