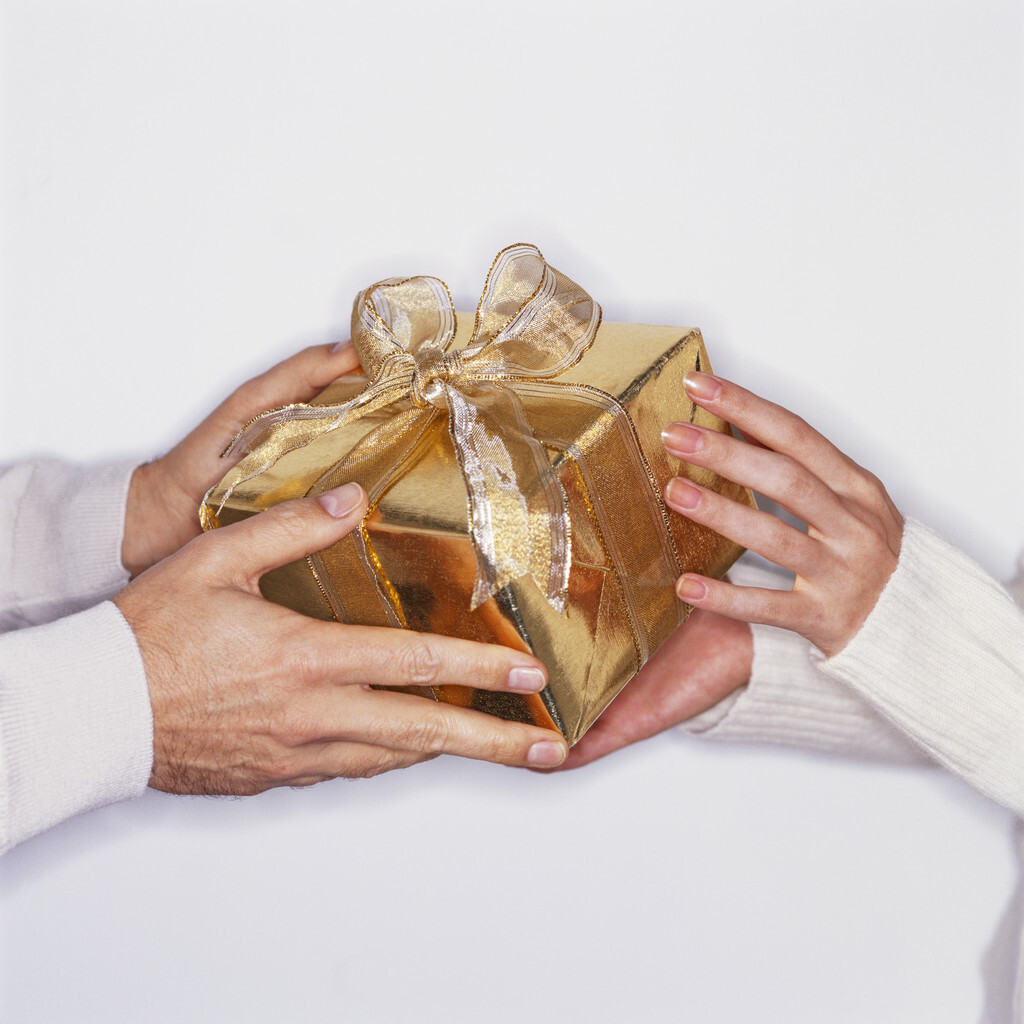 December, the month where we give the most as well as receive. Gifts and cards, food and song. A joyous season all around. Is the art of giving nobler than receiving? In my research I found an insightful article that expresses a view that the art of receiving is equally important. Here is the author’s […] 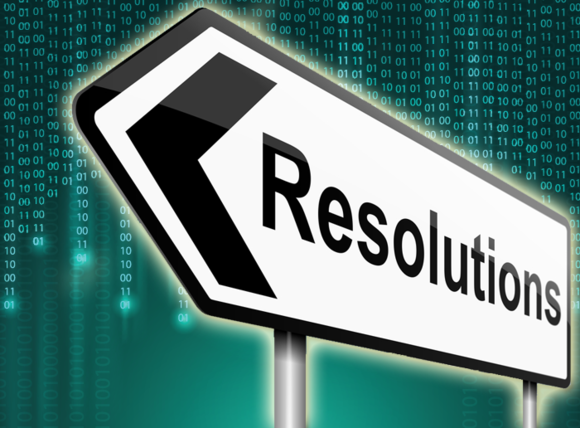 It is only mid December and I am writing about 2017 New Year’s resolutions. Why?  Didn’t your parents often advise you to ‘plan ahead’ or not to ‘short cut’ your homework? Just think of your homework as your ‘innwork’. I got some good tips from Sojern, a travel tech company. Some of the 7 resolutions this […] 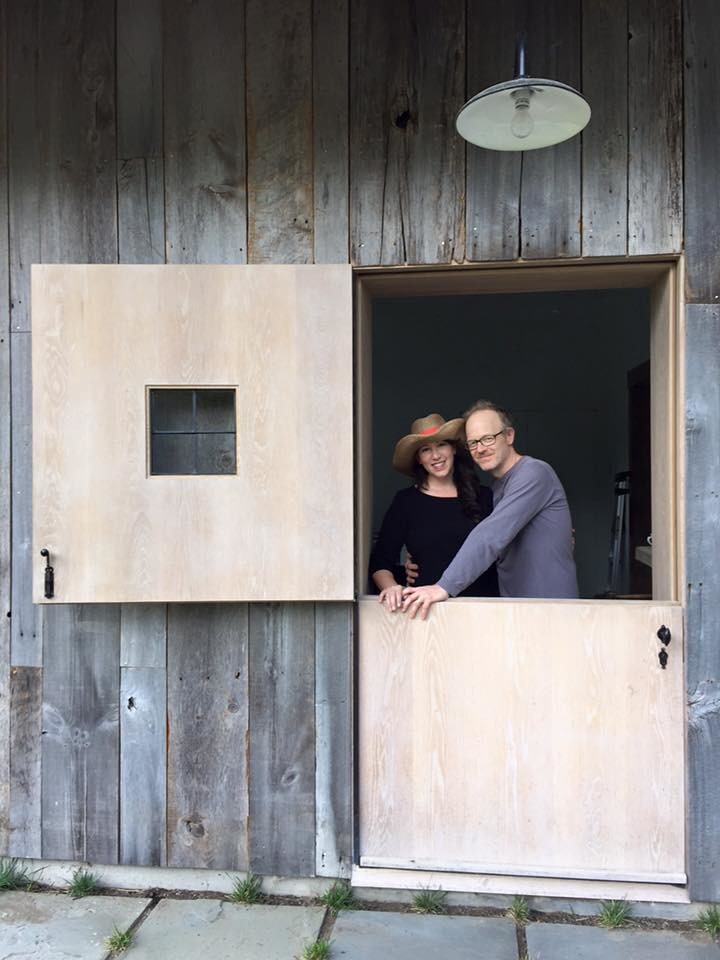 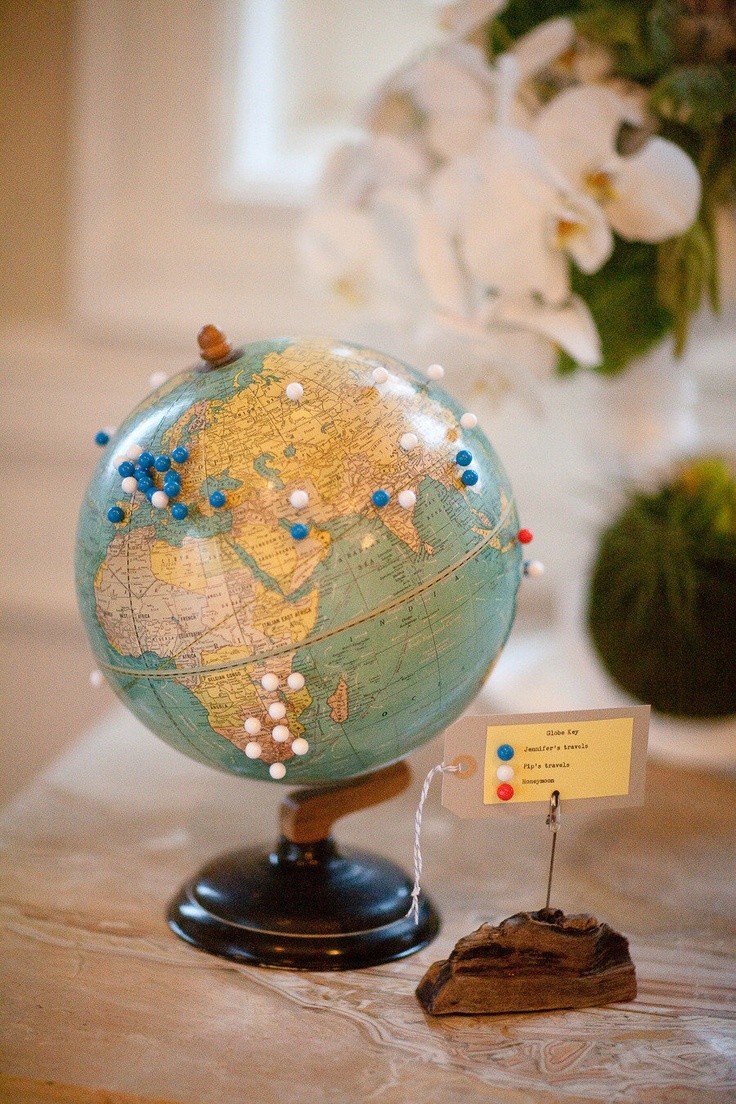 One of The B&B Team’s Pinterest boards is called ‘Think Out of the Box Ideas’. Subtitled, ‘Unique Decorating Random Pins That May Inspire’. I have so much fun with this, discovering fun DIY projects that I believe could add some fun conversational interest for your guests and for you, the innkeeper. Some of the ideas […] 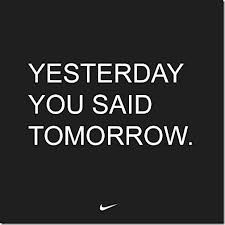 So…Just Do It! Thank you Nike for telling us over and over to get off our butts. Procrastination is costly, in life and especially  in business. You plan on upgrading your decor, your website is dullsville and the word tired comes to mind. I hope this is not you, but just in case… Procrastination stops […] 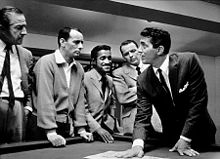 “Friends meeting friends in places where none of you live.” This is a Nora Ephron quote I wrote down a few years ago thinking I may use it one day in a blog. With her unfortunate and untimely passing last month this quote came to mind and I searched through my neatly organized desk drawer […] Remember William Buckley Jr., the conservative political commentator and author? He had a command for the English language unlike no other. Here is what he wrote in an essay about why people don’t complain face to face. “…we are all increasingly anxious in America to be unobtrusive, we are reluctant to make our voices heard, […]

The professional concierge organization, Les Clefs d’Or, has been around since 1929 and you may have known or guessed, was formed in France. The crossed golden keys a member earns is quite prestigious, there are only 650 in the United States and about 3500 worldwide. The organization is strictly a hotel service organization. Sorry, no […] The focal point of a guest room is the bed.  I have always proposed that the bed should be the utmost enticement for a weary traveller’s eyes, for it most likely is the first thing they see when entering the room. A major part of the experience you provide for your guest is the sleep experience. […]