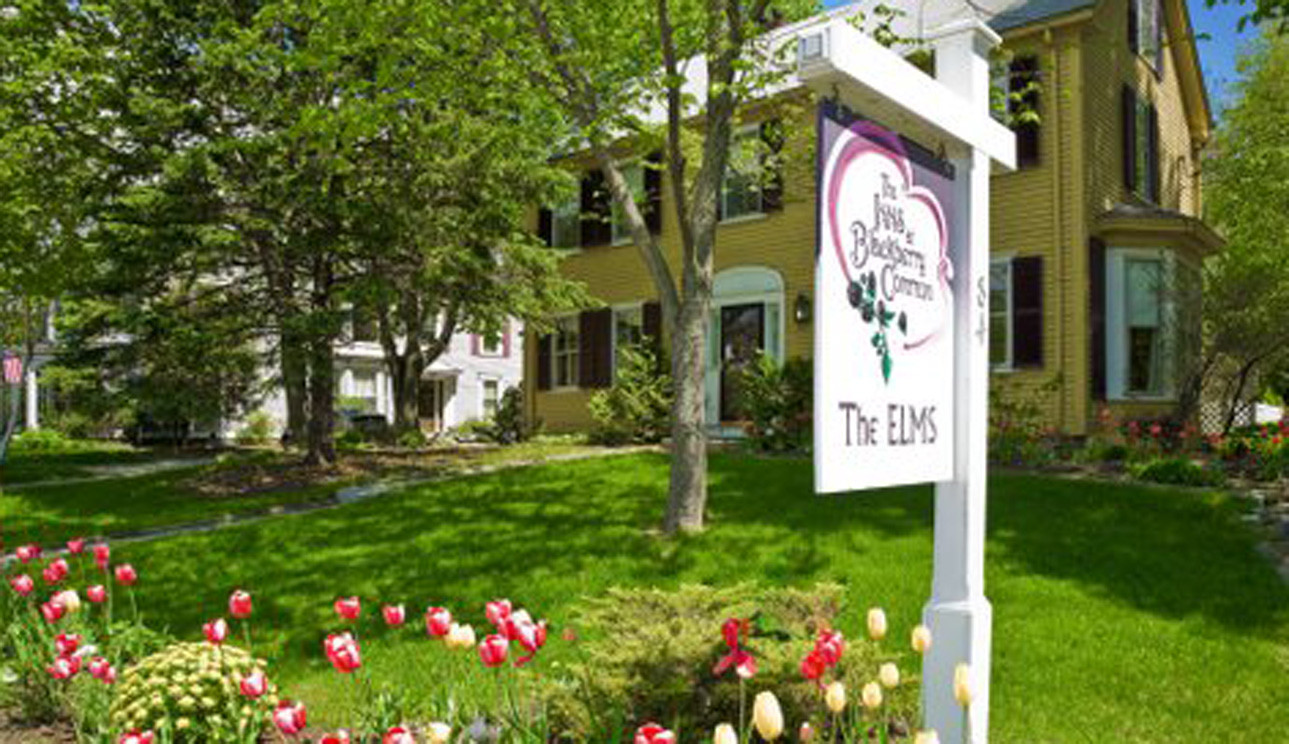 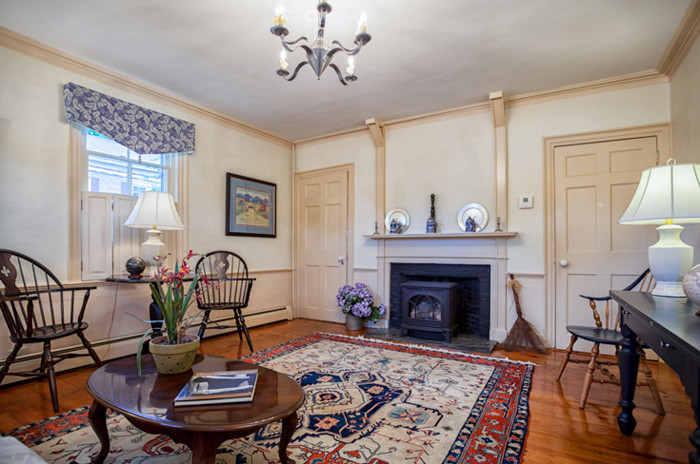 The Inn is currently part of the Inns at Blackberry Common family but is now offered as a separate entity. It is a well -established business and will keep its’ own brand as a standalone property. 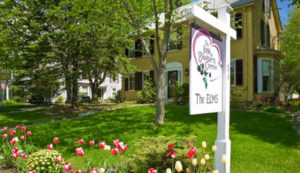 The Elms is a prime Camden Maine location B&B for sale in the heart of a beautiful coastal Maine village. A seven guest room B&B in an authentically restored 1806 colonial building. The Inn is currently part of the Inns at Blackberry Common family but is now offered as a separate entity. It is a well -established […] 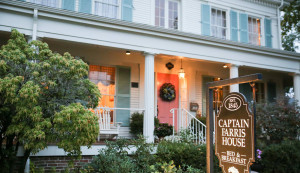 This beautiful bed and breakfast is ideally located on mid Cape Cod in the historic Bass River Village of South Yarmouth and is listed on the National Register of Historic Places.  Lovingly restored, this circa 1849 Cape Cod Bed and Breakfast Inn is beautifully furnished with antiques and elegant window treatments reflecting romance and a peacefulness of an […] 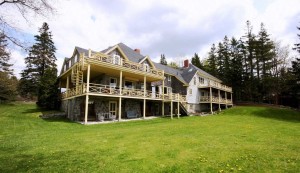 Island View Inn Maine. Originally built in 1888 as a “summer cottage”, this grand property has primarily served as a private residence for most it’s first century. It was then purchased in the mid 1980s and converted, more recently, to a part-time lodging business known formerly as the Island View Inn. The inn is now […] 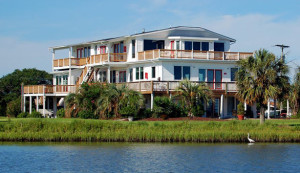 Harborlight Guest House is a six guest room coastal Carolina B and B for sale located in Cape Carteret, NC. The inn of over 7,000 square feet on 1.24 acres is wrapped by 510 feet of Bogue Sound waterfront immediately across the Intracoastal Waterway from Emerald Isle, NC. Once the site of a ferry landing, […] 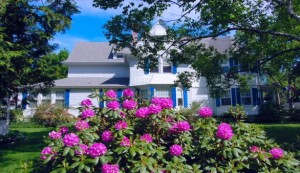 This inn has been SOLD! This classic Maine cottage style Old Orchard Beach Inn for sale is a beauty. Take a look at what it has to offer. 10 guest rooms, private baths, two buildings, the main 1902 inn and a 1920s bungalow cottage. .92 acres Detached garage Beautiful outdoor pool, well landscaped yard with […] 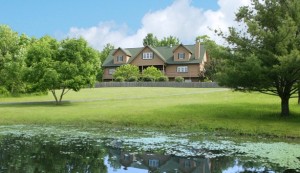 This inn has been SOLD! Greenwoods Bed & Breakfast Inn is a classic Finger Lakes Bed and Breakfast. This premier property sits on a verdant hilltop above one of New York’s famous Finger Lakes, sparkling Honeoye Lake. The Inn was built in Adirondack “Great Camp” style and is surrounded by six scenic acres with views of the […] 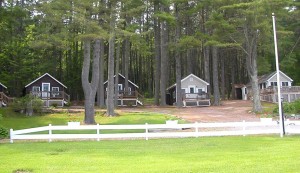 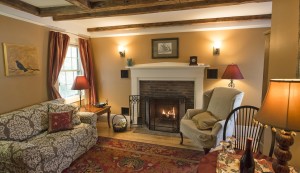 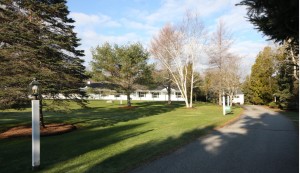 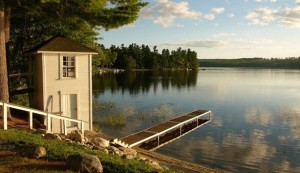 This exceptional lakeside Inn, in Poland Maine on pristine Tripp Lake is surrounded with tall pines, well established colorful perennial gardens, patios, boathouse and dock on the lakeshore of one of most unspoiled lakes in the Sebago Lakes Region of Maine. The historic property located in Poland Maine was built in 1895 with all the […] 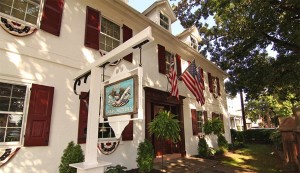 1777 Americana Inn is an 8 guest room bed and breakfast for sale in Lancaster County, Pennsylvania. The Inn has served many purposes in 236 years, including clock maker’s shop and stage coach stop. A two-year, uncompromising restoration was undertaken beginning in 2010, with the Inn’s re-opening in September 2012. Within walking distance of historic […] 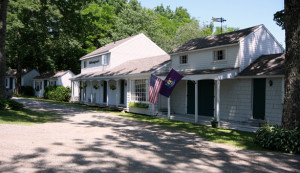 14 ROOMS – 8 COTTAGES, 6 MOTEL ROOMS, all with private baths. Each cottage has one bedroom and one bath, most have decks and water views.  Just minutes from Lincolnville Beach and downtown Camden, Maine. Originally a 1950’s motor court – conveniently located on Route 1 offering wireless internet and TV in all rooms. Cottages were built […]