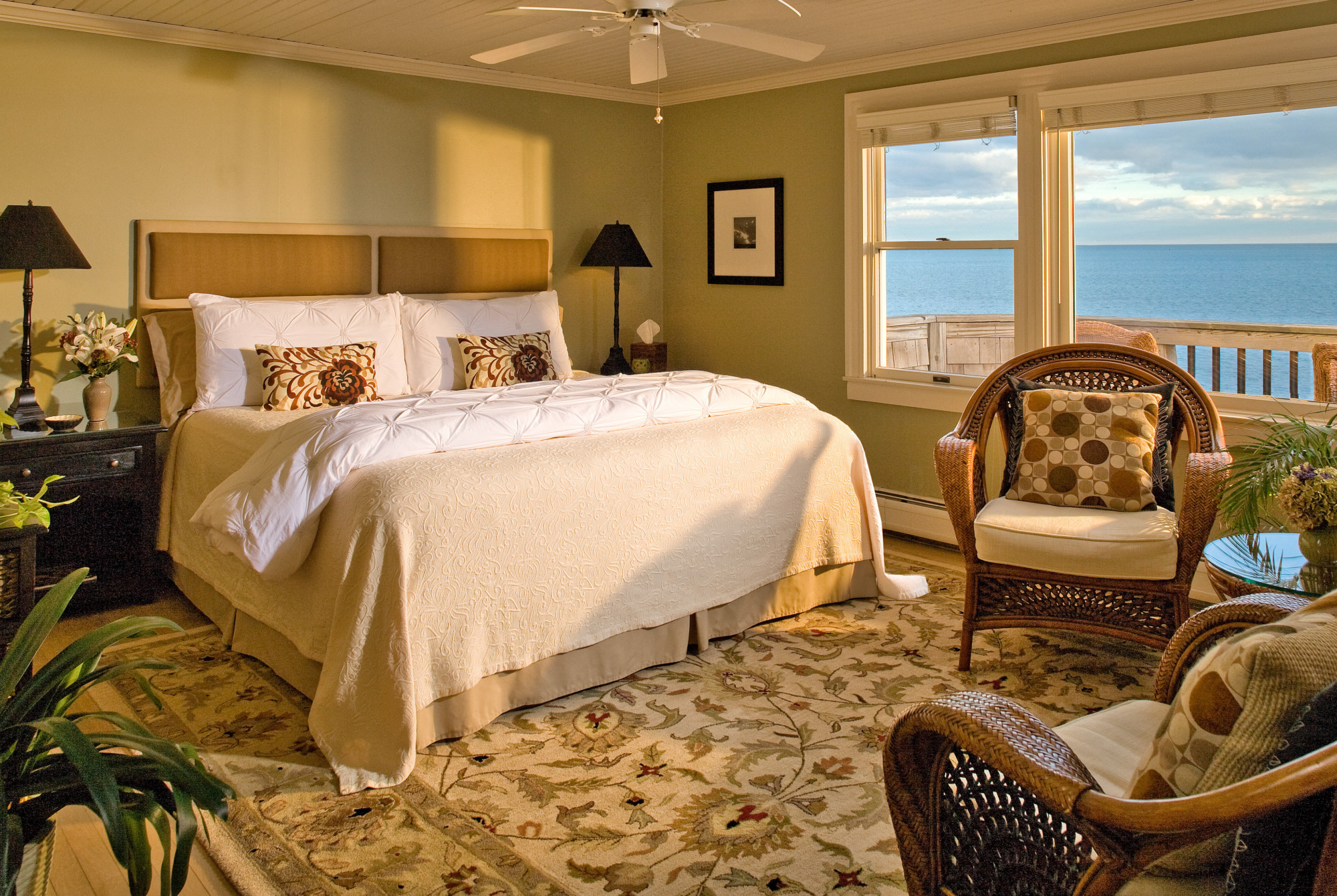 Inn on the Sound-Cape Cod Bed & Breakfast for Sale

A lovely 11 guest room Inn with a fabulous location right on the Atlantic in beautiful Falmouth, MA. Extraordinary opportunity for the Innkeeper seeking a prime location and a great business! 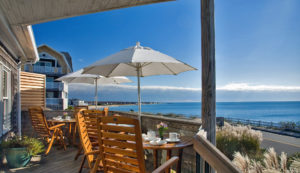 Set on a bluff overlooking the ocean and Martha’s Vineyard. A Cape Cod bed & breakfast for sale, a spectacular setting with amazing ocean views in Falmouth. A prime destination village on Upper Cape Cod. The eleven guest rooms are airy, comfortable and relaxed with a stylish and contemporary flair. Decorated in soft warm hues […]

Luxury Southern Maine Inn for sale, a wonderful example of southern coastal Maine lodging in a prime Maine destination village. Located adjacent to an estuarine cove near the mouth of the Kennebunk River. A lovely setting within walking distance to the center of a popular Southern Maine village. The property has a wonderful history, built […]

Located in the quiet and highly desired Kennebunkport Residential Historic District, The Captain Jefferds Inn stands tall and stately, a beautiful and proud piece of American history. The Inn’s sixteen guest rooms each have an individual charm and comfort, all decorated with a soft, understated traditional elegance. The Inn’s high ceilings add additional grandeur as […]

The Mira Monte Inn, a Bar Harbor Maine Bed & Breakfast, is one of the original grand homes built as an elegant summer retreat in 1864. Named Mira Monte in 1890 to describe the beauty of its’ location, ‘Behold the Mountain’. Bar Harbor is located on Mt. Desert Island where early settlers and later ‘giants […]

Wow…………….feast your eyes on these metrics! Over $360,000 in gross revenues Over $155,000 in net operating income A 43% gross margin A 40% + occupancy rate An 11% cap rate A 3.9 gross revenue multiplier Looking for an Inn with impressive style in an idyllic Vermont country setting? Look no further than the Strong House […] 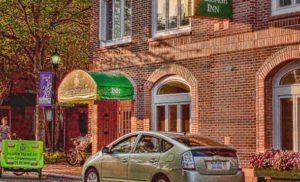 Davidson Village Inn has been SOLD! In the heart of town across the street from Davidson College is a fantastic Davidson NC boutique hotel for sale. With 18 rooms that have been remodeled and updated, this three story inn offers room configurations that can cater to executives, business travelers, families, and romantic couples, too! Of […] 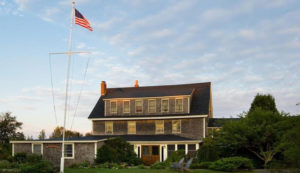 In the evening, the Portland granite bar in the Slippery Hitch Pub shines and reflects the sun as it sets over Johns Bay.  However bright the granite glows, it dulls in contrast to the staff that twinkles and charms with their own unique brand of Down East hospitality.” 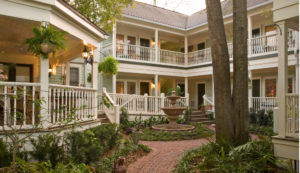 The B&B Team is proud to offer this Amelia Island Florida inn for sale in the picturesque seaside community of Fernandina Beach. Amelia is a barrier island on the northernmost corner of Florida. The Inn is positioned in the historic district of Fernandina Beach, just minutes from 13 miles of crystal sand beaches on the […]

This 1810 historic classic in town Camden Maine bed and breakfast inn features 11 guest rooms and en-suite baths. This one-time residence has gone through several expansions and upgrades, adding modern comforts and conveniences. From delicious food to comfortable accommodations, Blue Harbor House is a relaxing retreat, a true gem. Each of their 11 well-appointed guest rooms or suites […]

Bought by Jay Brown and Dana Durst, the Inn on the Harbor is known for its charm and spectacular views of the Penobscot Bay islands.  Located on Deer Isle, the inn offers a perfect romantic waterfront retreat. Built in the 1880’s and perched right on the edge of picturesque Stonington Harbor, this bed and breakfast […]

The Palmer House Inn is a 17 guest room Select Registry classic Cape Cod Bed & Breakfast located in Falmouth, Massachusetts. Location is key and Falmouth is a prime destination village on Upper Cape Cod. Set in the Historic District on a quiet residential street within easy walking distance to the village. The Inn is […]