Archive for the ‘Better Way to Buy and Inn’ Category 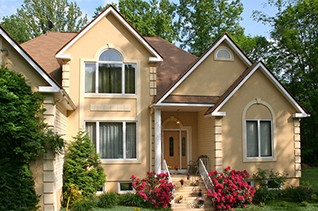 If you are searching for properties near the Big Apple, read on. Year-round tourism from a major metropolitan area like the five boroughs of NYC is strong. City life can be stressful, and people want and need to escape from time to time. Explore somewhere new. See some green or clean snow and quiet! Let’s […] 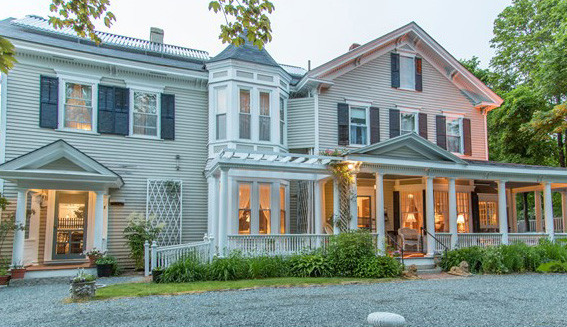 We can all learn from history, the good and the bad. The mistakes of the past are best learned and remembered so not to repeat them. We also want to learn from past good deeds and practices, so we can continue a legacy. It was innkeepers that first bought historic homes and converted them to […] 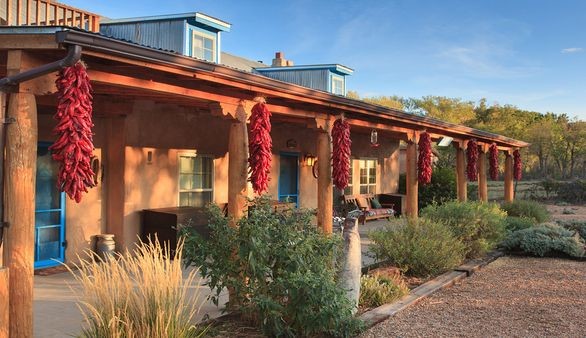 Beyond Santa Fe, New Mexico, just 30-minute drive north, rests the village of Chimayo. Nested in the Sangre de Cristo Mountain foothills of the Rocky Mountains. The desert is peaceful here, some ancients viewed it as magical and healing. Today the spiritual mood of the place still exists. And the natural beauty! Chimayo is […]

The B&B Team has years of experience in working with prospective buyers. We recognize features buyers are searching for and work with them to match their wants and expectations. Here are 5 features that often top the list. 1.       Financially Viable 2.       Destination Tourism Location 3.       Good Condition 4.       Expanded Owner’s Quarters 5.       Acreage All […] 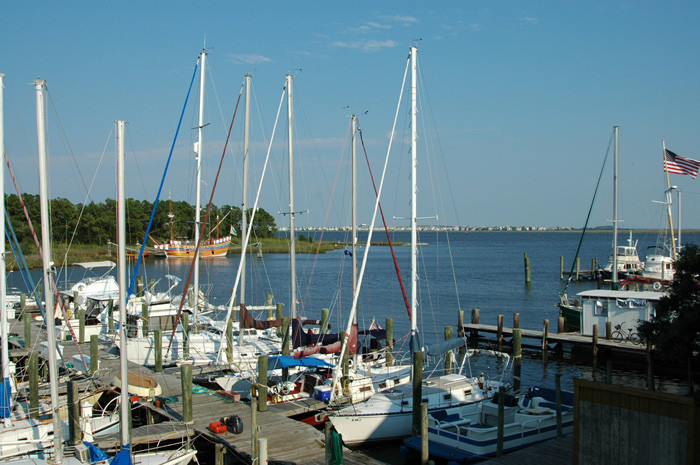 Inns with restaurants for sale, #3 in The B&B Team series, features The Tranquil House Inn and it’s acclaimed 1587 Restaurant for sale. On the outer banks of Shalowbag Bay with vistas of Roanoke Sound sits a stately Outer Banks North Carolina Inn. There is a reason this Inn is called The Tranquil House, nestled […] 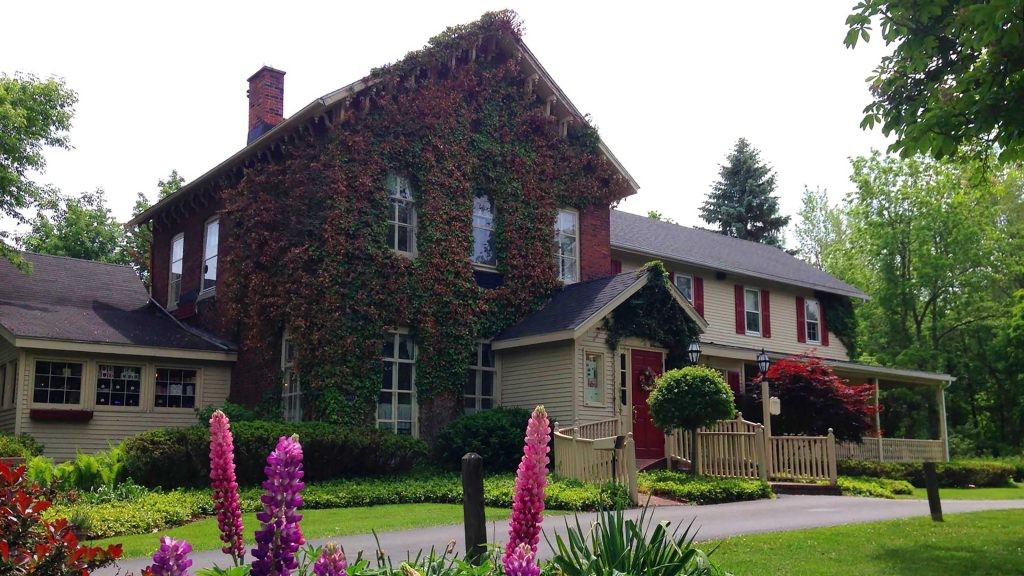 Travelers throughout the world have always sought hospitable places to rest and eat. The history of country Inns that offer food and hospitality for the weary journeyer goes back centuries. The term ‘hospitality’ derives from ‘hospice’, meaning a place of rest. Today our historic inns & restaurants offer ‘hospice’ plus so much more. The B&B […] 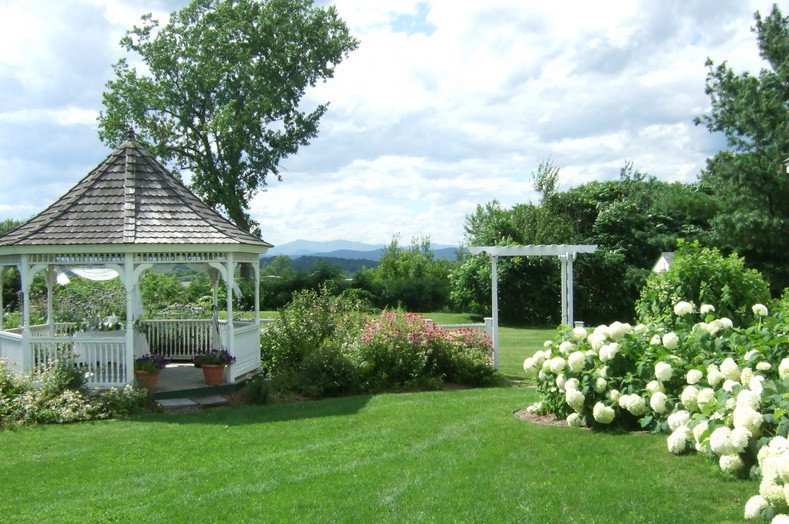 Enjoy an impromptu picnic on a knoll overlooking a winding river Take a twilight or evening stroll on historic city streets Stop in a café for an espresso and pastry Snuggle with your love on a park bench gazing at the rich architecture of the city This must be Paris? No, its Vergennes. The small […] 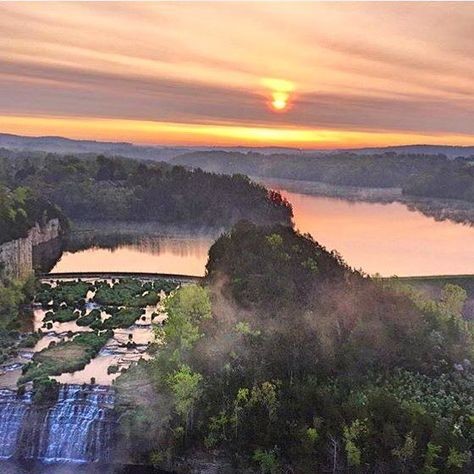 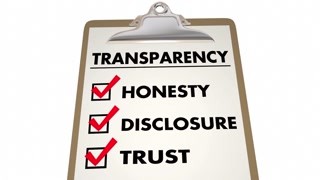 In 2012 our friend, colleague and The B&B Team member affiliate Scott Bushnell, who sadly passed away this year, wrote an article about trust. I would like to revisit and share his inciteful  thoughts on this subject, the importance of trust and transparency between buyer and seller. “Just yesterday I received a call from an […] 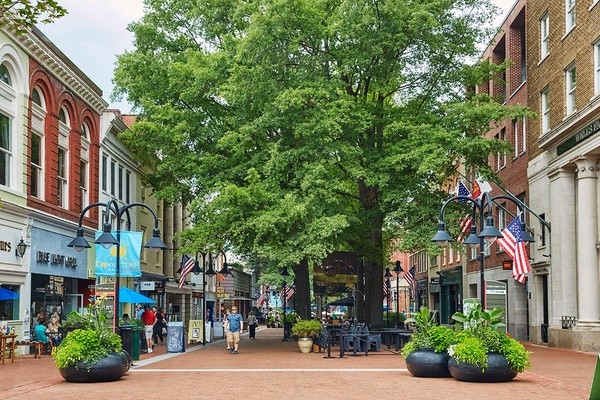 Charlottesville Virginia is a true destination location. What is a destination location? Here is how we describe it in our world of hospitality. A tourism area where people want to come and is easily accessible. An area with a well-established ‘name’ or identity. The B&B Team represents a first-class collection of properties for sale in […] 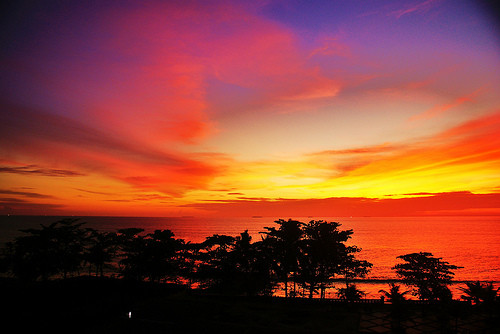 Prescott Arizona markets itself as ‘true west’. The city’s old west history lore is classic pulp fiction material. Famous ‘Whiskey Row’ had 40 saloons and ‘ol Virgil and Wyatt Earp called Prescott home before moving on to Tombstone. Gold was discovered in 1864 that created this northern Arizona boom town but another reason Prescott Arizona is […] 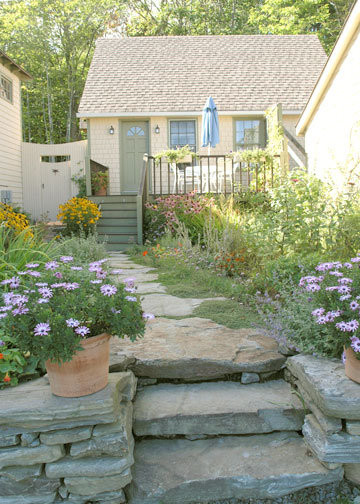 Kermit the Frog once reflected in song that it wasn’t easy being green. Today Kermit would be a great spokesfrog for living green and promoting eco-friendly practices. Green is in! Go Kermie. There is an increasing interest in staying in lodging that is more sustainable. Starting in 2013 Trip Advisor launched its GreenLeaders program. ‘The TripAdvisor GreenLeaders Program showcases a […]